SiNiScript is a list of SiNi functions anyone with a little MAXScript knowledge can use in their own scripts to make new tools. 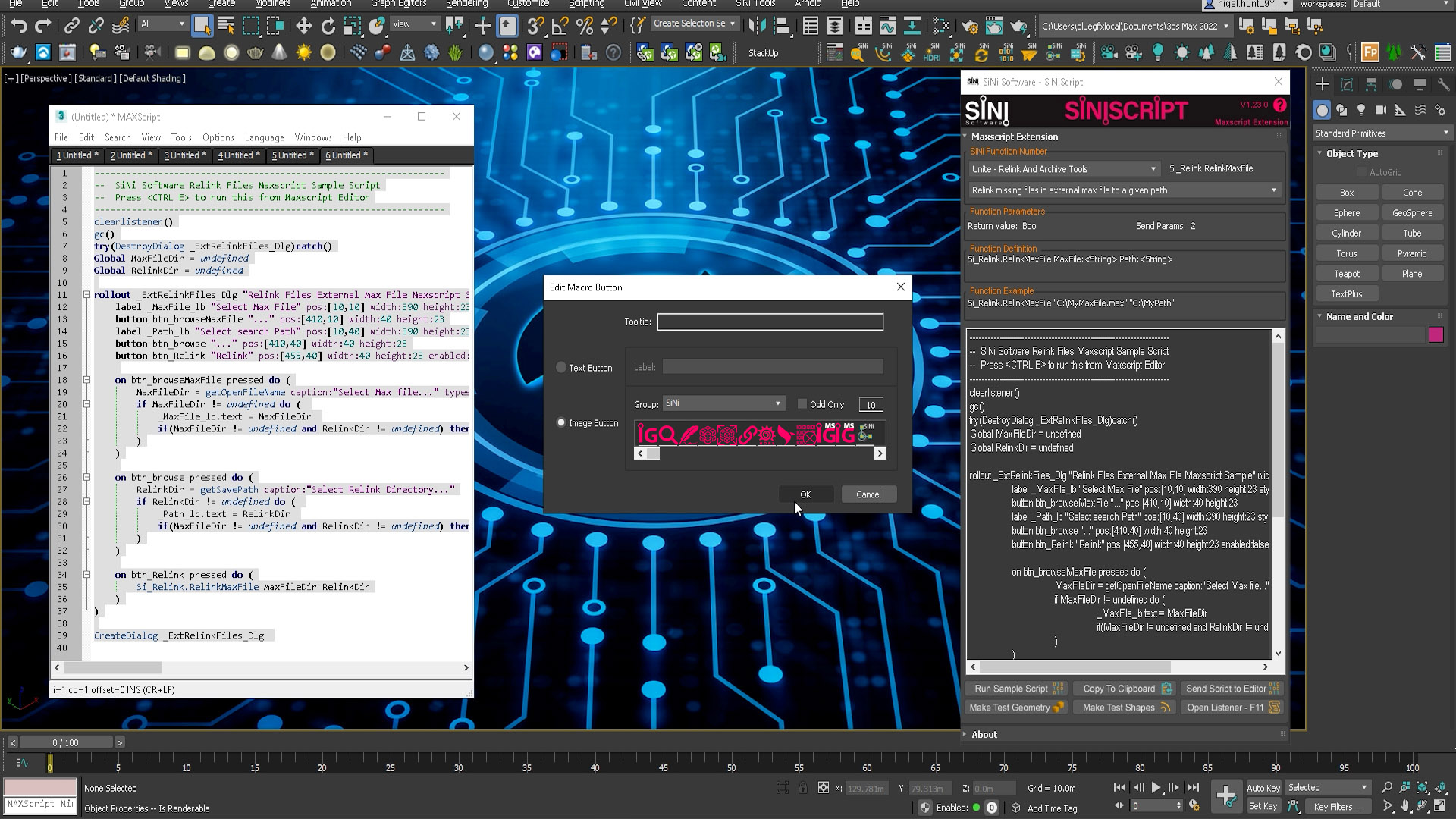 Screenshot of the SiNiScript UI and 3ds Max MAXScript editor

Coding is not everyone's bag

Most of us got into computer graphics to make artwork, be it for archviz, games, design, or VFX. However, there are huge benefits to knowing a little MAXScript or Python.

One of the greatest features of 3ds Max, and one that sets it apart from almost every other DCC 3d software, is its ability to customise and write tools for. You only need to check out the Scriptspot website or the Autodesk Apps store to realise there are thousands of add-ons available.

Commercially, most large studios have always employed software engineers to tailor their software pipeline to exact workflow requirements. It's an overhead expense that not many smaller studios can justify.

Many of our customers are freelance to small business scale, not forgetting the large multinationals of course! Early on in rolling out the plugins, we listened to our user's feedback. There were some who suggested the desire to add their favourite SiNi functions into their own in-house workflow MAXScripts.

We thought this was a great idea and took it one step further by exposing the function code to allow anyone with a little MAXScript knowledge to write their own tools.

We're not giving away the C++ code itself but allowing coders to add a callback to run our functions, opening up exciting possibilities to everyone, from freelancers to studios.

To help get you started, SiNiScript includes sample MAXScript with the selected SiNiScript inserted, allowing you an easy way of learning. 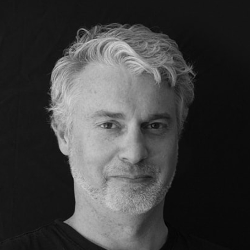 |
Updated 10 May 2021
Did this page help?
Yes
No
UP NEXT
SiNiScript - Training videos
Documentation powered by archbee

|
Updated 10 May 2021
Did this page help?
Yes
No
UP NEXT
SiNiScript - Training videos
Documentation powered by archbee